Most of those responsible in India are aware that the supply of clean water will be the greatest challenge in the coming years. Many publications mention the year 2025, from when the supply of clean water cannot be guaranteed. There is great pressure on the Indian decision-makers here.
The market in India is very price-sensitive and, due to its sheer size, confusing. The demand for plants for the treatment of drinking water and the purification of waste water is very high.

Due to the non-transparent and intricate bureaucracy in India, however, concrete investments are still insufficient. The “Clean Ganga Mission”, which has been in existence for 25 years, has so far used only a small fraction of the available budget. The new “Smart City Program” is supported by the German government in three cities. The Indian water market is growing and becoming more dynamic.

In addition to the already existing exchange about the market and the challenges it must be a goal to establish a joint GWP project in India to show case it and demonstrate the competence of German GWP members under real conditions in India.

The active members of the regional section started in 2009 with originally inhomogeneous and often vague ideas about Indian market access in the water sector. The first aim was to establish a general exchange of experiences and contacts with the German Embassy and the AHK in Delhi.

In 2010 the first thoughts were given to an Indo-GWP-Day in Bangalore and the participation at IFAT India.

To date/in the meanwhile, there has been a GWP joint stand at all five IFAT India trade fairs and four GWP Days have been held in which the members have played a leading role.

“If you have long-term goals to position yourself in the Indian water market and work persistently on the implementation of these goals, this is a market in which you have to play a part.”

“It is clear that the Indian water market is growing and becoming increasingly dynamic. The country forum tries to be a part of and to support and accompany more members on this sometimes tough but definitely successful path.” 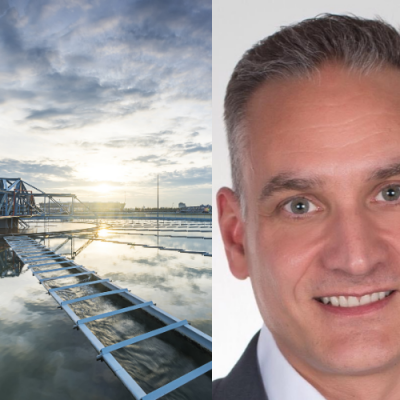 Sustainable and economical solutions for the optimal use and reuse of water resources – that is the vision of Evonik, one of the world’s leading specialty chemicals company and manufacturer of hydrogen peroxide and peracetic acid for various applications and target markets. In our interview with Stephan Neumayer, responsible for global business development of environmental technologies in the Active Oxygens Business Line at Evonik, he explains what drives the company and what potential he sees by joining GWP. 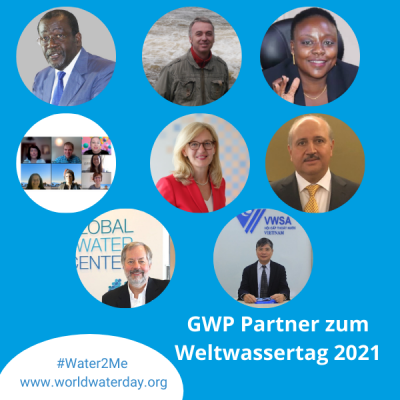 On 22nd March the United Nations call for the annual World Water Day. Under the motto “Valuing water”, the aim is to draw attention to the vital importance of water for people and how this resource can be protected. 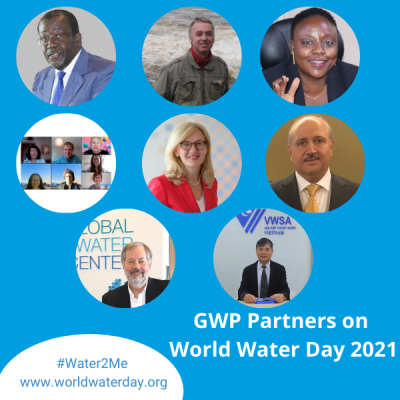 The United Nations is calling for World Water Day. Under the motto “Valuing water” attention is being drawn worldwide to the vital importance of water for people and discussions are taking place on how this resource can be better protected. GWP and its international partners are participating with an online campaign. 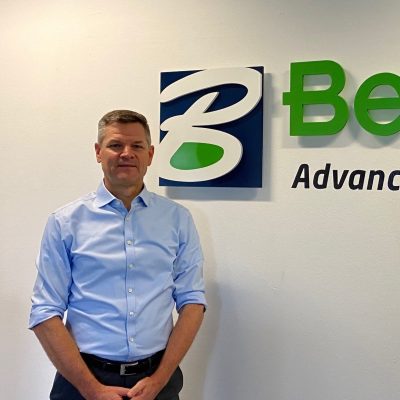 A set of measures for a sustainable water industry

GWP Board of Directors’ member Richard J. Vestner looks at four cross-industry trends and explains how they can work in unison to meet global challenges in the water sector. 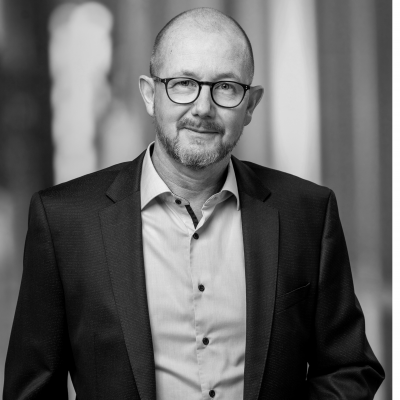 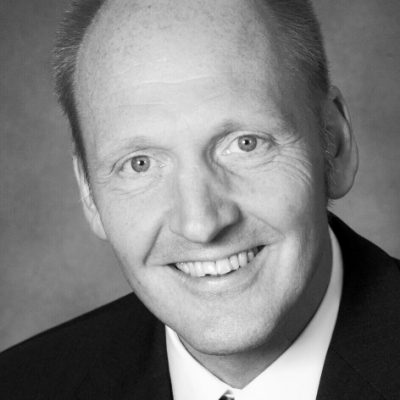 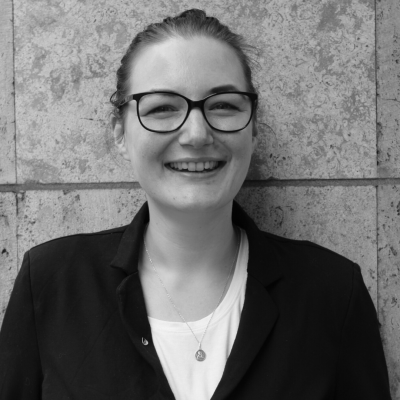