The Regional Section establishes and cultivates contact to Latin American institutions and companies. Activities include the organization of trips and conferences as well as joint participation in trade fares. As a result, the cooperation of German companies and institutions with Latin American stakeholders is strengthened and business contacts can be initialized.

A jointly created company-competency catalogue in Spanish and English represents the combined competence of the members of the Regional Section. The Regional Section Latin America focuses on: Colombia, Peru and Mexico. We are interested in cooperating with local and regional actors and are happy to provide further information about our association, our network and our members.

Innovation Conference on Sustainable Use of Water: Cities, Industry and Agriculture

&nbsp30.09.
- 03.10Innovation Conference on Sustainable Use of Water: Cities, Industry and Agriculture(All Day)

Our company-competency catalogues represent a quick and easy overview of our members of the different regions. It shows their activities ... 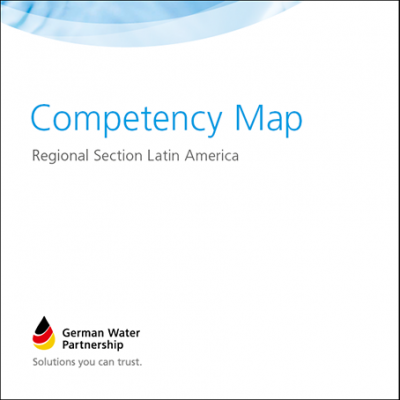 This company-competency catalogue represents a quick and easy overview of our members of the Regional Section Latin America. ... 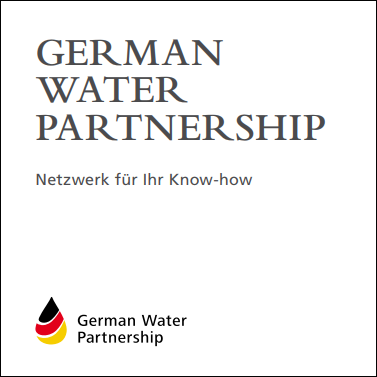 Sewage treatment for a hotel at Galapagos.

The Galapagos Islands are famous for their unique wildlife. Yet its habitat is at risk due to the increasing number of tourists and inhabitants on the archipelago. Decentralised wastewater treatment plants are now helping to protect the fragile ecosystem of the archipelago. 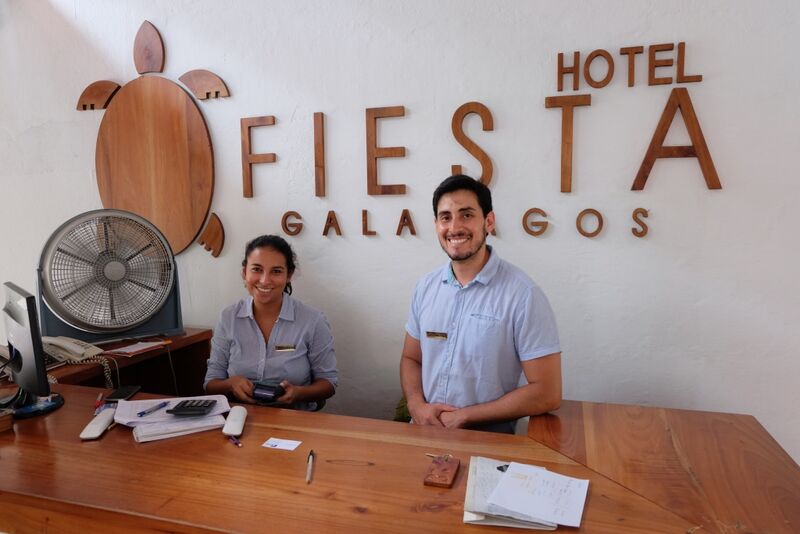 In the midst of paradise, only a few metres from the turquoise blue Laguna Las Ninfas, where mangrove trees grow rampant and seals circle the waters, there is a quiet chugging sound. This comes from four large tanks, well concealed under the wooden terrace of a hotel, right by the pool and the guests’ sun-loungers. “This will safeguard our future”, says hotelier Juan Pablo Larraga Herrera proudly as he points to the plant. The wastewater unit has been running for a good year and half in the Hotel Fiesta, which is one of the largest accommodations on the Galapagos Islands with 30 rooms. “Our guests come here to enjoy the unique nature and animals of our archipelago”, he adds. “So we have to protect these.”

The wastewater treatment unit, which is innovative on the Galapagos, is part of a pilot project for sustainable water management on Santa Cruz, the second largest and most populous island in the archipelago. This step into the future was set up ATB Water from Porta Westfalica, supported by EUR 198,000 from DEG – Deutsche Investitions- und Entwicklungsgesellschaft as part of the develoPPP.de programme of the Federal Ministry for Economic Cooperation and Development. 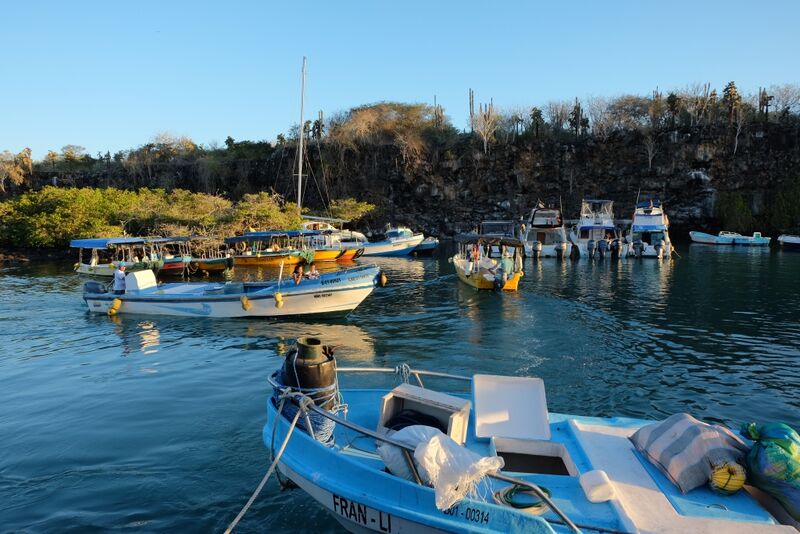 “Until now most water on the Galapagos islands has not been reprocessed because there is no centralized treatment plant on Santa Cruz”, explains ATB Project Leader Thomas Gester.

Wastewater seeps away, almost untreated, into the lava rock and through the porous subsoil into the sea, or it is discharged directly into the Pacific Ocean.

This endangers not only the scarce freshwater resources for humans but also the world of sensitive ocean dwellers: more than 500 species of fish, including over 50 species of shark and ray, mussels, snails and starfish, as well as turtles and sea iguanas, sea lions, seals and marine birds, which are exposed to the environmental pollution caused by untreated sewage.. 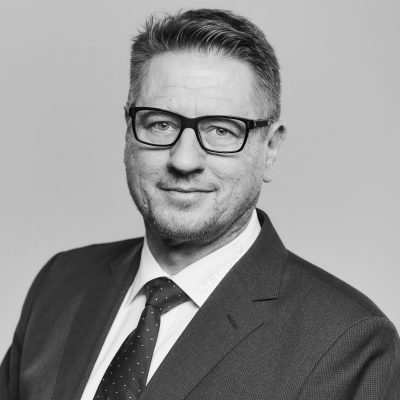 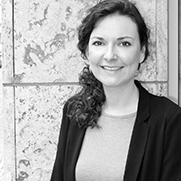