During a state visit to India by Chancellor Merkel from Oktober 31st, 2019 to November 2nd, 2019, investments of one billion euros were announced. Furthermore, Merkel wants to accelerate the recruitment of Indian specialists in Germany and advocates a free trade agreement.

In particular, the investments will be used for the modernization of the Indian public transport system. Germany also intends to strengthen its cooperation with India on climate protection and innovative technologies in the future.

Four of our GWP members were also on site, since water plays an important role in India. According to government reports, about 600 million people still have no or difficult access to clean drinking water. Experts cite poor water management as one reason for this. Due to the growing population and other factors, such as climate change, a fair distribution of water in India is becoming increasingly difficult. Rural regions are particularly affected by water shortages.

Our regional forum “India” regularly deals with the challenges of the market and has set itself the goal of establishing a joint GWP project in India as a showcase. 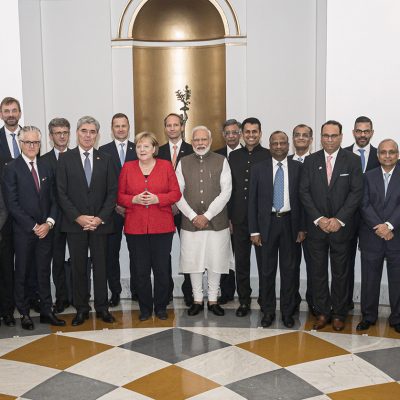 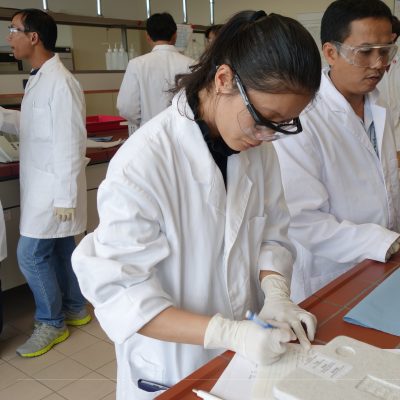 Successfully establishing vocational training and skilled engineering technicians based on German standards in Vietnam Plus a visit by the German ... 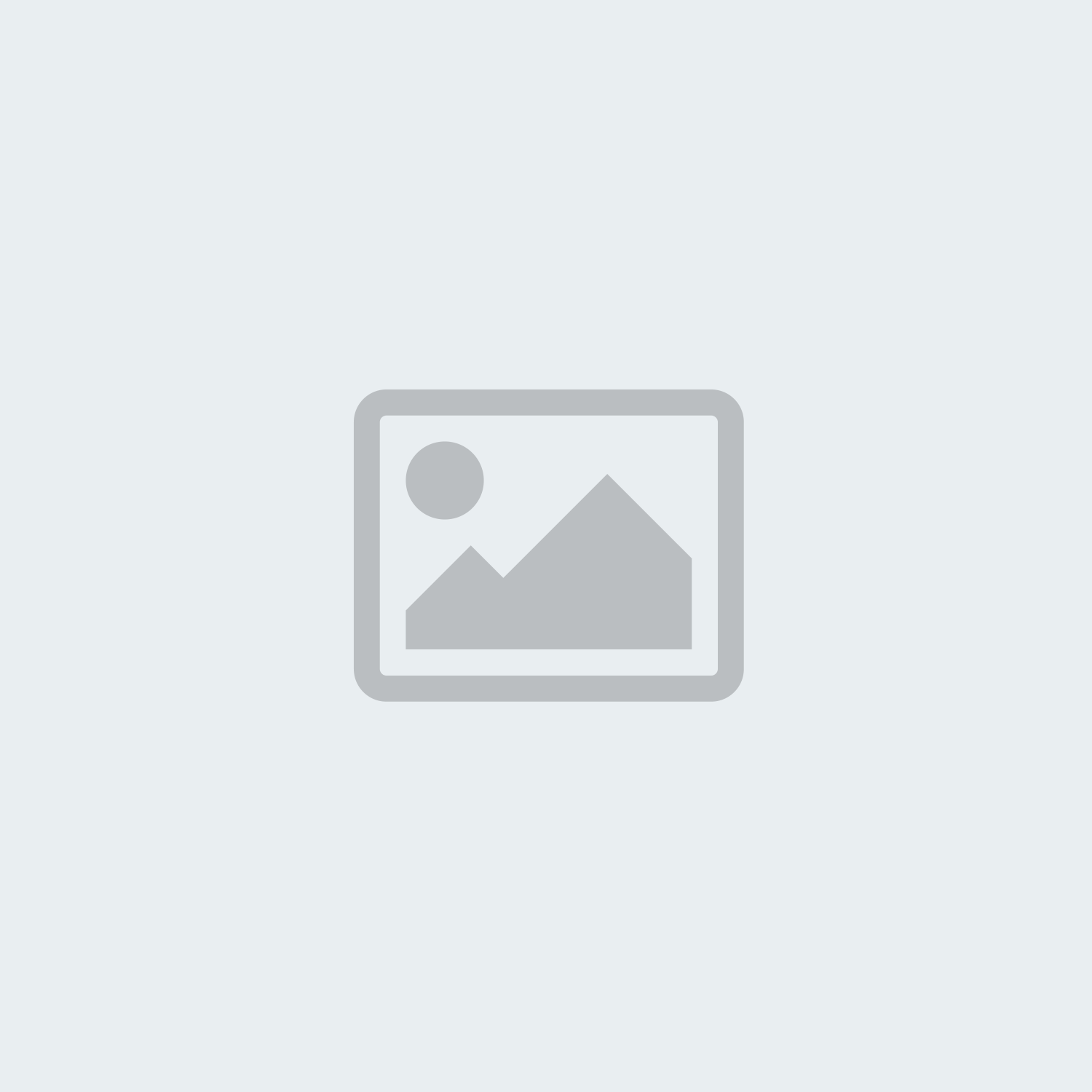 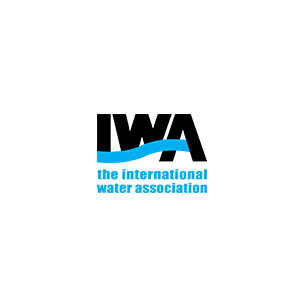 Foundations as partners for the water sector

German foundations are active in the water sector in many ways – including in developing and emerging countries. Companies ...